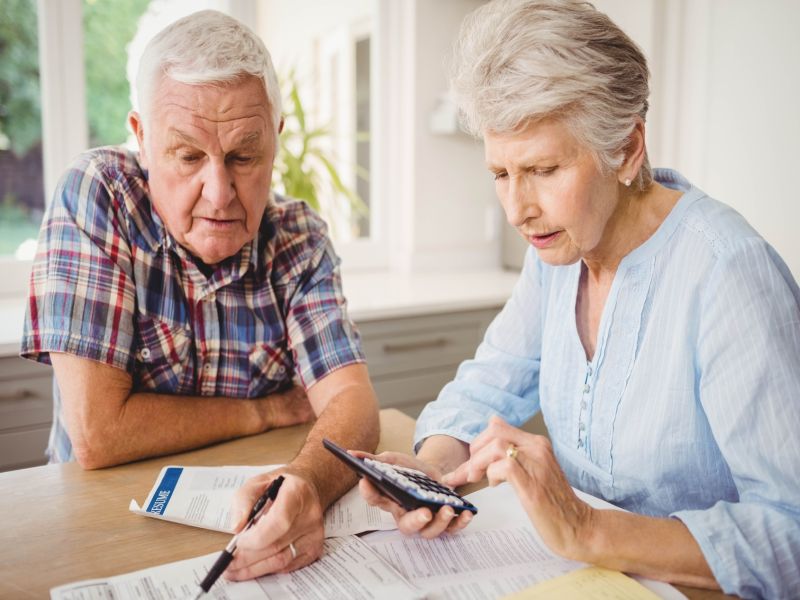 TUESDAY, Jan. 21, 2020 (HealthDay News) -- Many American cancer survivors struggle to pay for their medical care and have to cut back on spending, dip into their savings, or change their living situation.

These problems are more common among those under 65 than among older survivors, a new survey reveals.

Among the younger group, 54% had medical financial hardship as a result of their cancer diagnosis and treatment. The same percentage had made financial sacrifices in spending, savings or their living arrangements as a result.

Nearly a quarter of these younger respondents said they had trouble paying medical bills, needed to borrow money, or filed for bankruptcy. More than 40% were worried about finances and nearly 30% worried about delaying or forgoing care because of cost concerns.

Financial hardship in cancer patients has been linked to worse symptoms and lower quality of life. Extreme cases, such as bankruptcy, are associated with an increased risk of death, according to study lead author Xuesong Han, senior principal scientist with the American Cancer Society.

The study was published Jan. 15 in the journal Cancer Epidemiology, Biomarkers & Prevention.

"Overall, health insurance coverage is critically important for cancer patients and survivors," Han said in a journal news release. "Even those who had private insurance coverage reported financial hardship, suggesting that the types of coverage and extent of patient cost-sharing are important, too."

Han noted that other studies have found that provisions of the Affordable Care Act that expanded coverage, such as Medicaid expansion, have reduced hardship among cancer survivors. She added that employers can help by making paid and unpaid sick leave available and offering supportive programs for survivors and family members.

"As the number of cancer survivors grows, the costs of cancer treatments rise, and patient cost-sharing increases, there is a growing need for financial intervention at multiple levels to help cancer survivors minimize their risk of financial hardship," Han said. "We hope our findings will inform the development of future health policies and interventions in care delivery."

The U.S. Centers for Disease Control and Prevention has more on cancer survivors.